Why You Get Headaches While Flying

Have you ever struggled with relieving the pressure in your ears when flying? I remember back to my college days when 15 other students and myself volunteered to fly out to Compton, CA for a service project. The morning of the trip I was dealing with a stuffy nose and brought some gum and extra tissue for the flight to keep the pressure from building in my ears. This method allowed my ears to adjust for maybe the first 45 minutes of the flight, but it wasn’t long until the pressure change caught up to me. Pressure build up was accompanied by ear pain and a headache like none other. No one else seemed to mind the change in pressure as they were all laughing and having a good time. I remember my buddy jokingly calling me out because I wasn’t in on the conversation, but I didn’t even feel like lifting my head as it was buried in my arms attempting to rest on a food tray. This went on for what felt like eternity, plus 30 minutes after landing. From that point on I have always dreaded flying and came to believe that headaches while flying were something I would have to deal with.

As the years have gone by I have realized that settling for “that’s just the way I am” wasn’t good enough. Not only that, but in the clinic I started to realized that these people with headaches and neck tension felt this same ear pressure with flying. Digging deeper into the subject I realized that, yes I did have a congestion problem, but the real issue must have been neck tension! Our body is incredibly sensitive to changes that occur and in such a high real estate area as the neck it’s no wonder that we see a carry over of neck tension into other systems. As mentioned in my previous post, the loss of motion in the upper cervical spine results in increased muscle tension in the surrounding tissues. Think of the muscle as a fire fighter trying as hard as he can to release a rusty old valve on a fire hydrant. The firefighter has to give more effort and will be much more sore after. It’s even stressful watching. The muscle is the same way. It knows precisely how far the joint should move and when the joint is stuck, that muscle thinks it needs to keep pulling. This reduces the available space for the surrounding structure and tension travels throughout the neck. The victim in my story that led to ice pick like pain in my head was the reduction in space for the eustacian tubes. Eustacian tubes allow for changes in pressure from the middle ear to your throat. These tubes are commonly dysfunctional in cases of upper neck tension. With just a little more movement to the upper neck prior to that flight out to Compton, my experience would have been completely different.

As a physical therapist, this reality allows me to think out of the box and help people that would have never thought to see their physical therapist for things such as ear fullness, tinnitus or ear pain. It’s amazing how effectively we can treat these conditions when we understand their origin. 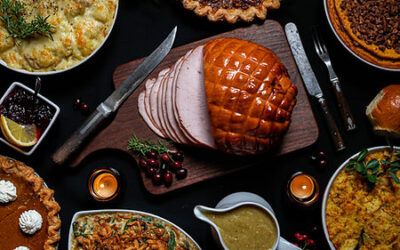 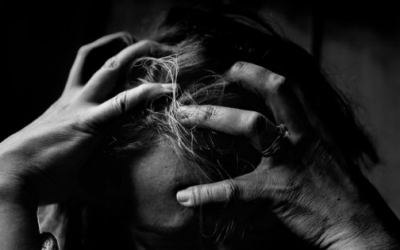